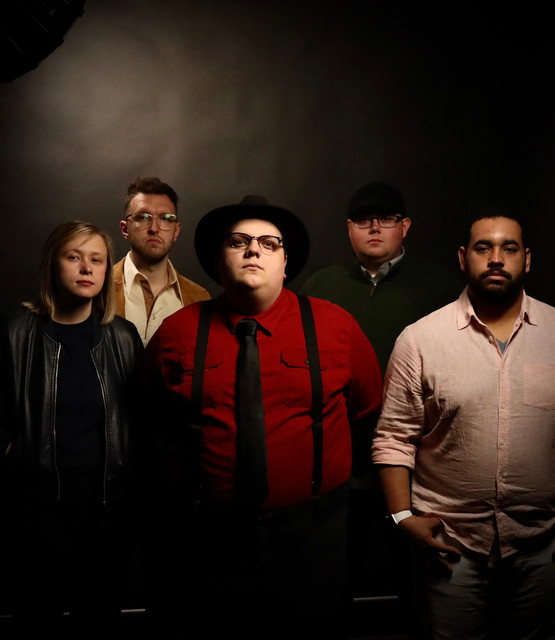 The American Hotel System is a rock band from Grand Rapids, Michigan that aims to provoke the mind through heartfelt lyrics and intentional musicality while exploring themes of love, loneliness and politics. The band was first formed in 2017 by college friends Jacob Betts (Lead Vox & Guitar), Hailey Petty (Drums), Jake LaMotte (Bass), and Samuel Overman (Guitar) for a one-off show. They decided to record a studio live session of four original songs The Searching Sessions (Live in Studio). In 2018 the band recorded and released A Search for Sunken Truth, Vol. 1 and found success on college radio with their track Talk, Inc. After adding C.T. McCallister to the line-up in early 2019, the band found a sweet spot of electric rock, soft acoustics, and cinematic arrangements. The band released the follow-up companion EP A Search for Sunken Truth, Vol. 2 in June 2019 which further cemented the band’s dynamic range of musical influence and concepts. Their song 21st was featured in Relix Magazine in August 2019. After the two EPs, the band returned to the studio to work on a full length album. Their lead single The Feeling proved to be an unexpected hit for the band and ultimately lead to the band being named one of BuzzMusic LA’s Top 10 acts of 2019. On December 13, 2019, the band released their debut full length album The Sunken Truth. The group's diverse musical backgrounds and influences come together on the record to make for a dynamic musical experience and emotional journey.