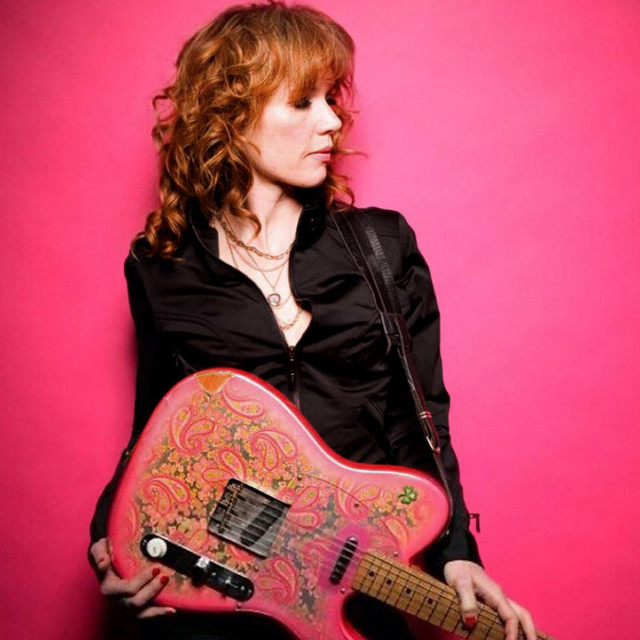 Sue Foley is a multi-award-winning musician and one of the finest blues and roots artists working today. She is a veritable triple-threat of musical talent as a guitarist, songwriter and vocalist. As with many blues women of the past, Foley has a long history of defying convention, and being a positive role model for aspiring, young female musicians. She has been working professionally since the age of 16, and by the age of 21, Foley had relocated to Austin, Texas, and began recording for Antone’s, the esteemed blues label and historic nightclub that helped launch the career of Stevie Ray Vaughan and many others. In the two decades that have followed, Sue Foley has been busy touring and recording steadily, all while toting her signature pink paisley Fender Telecaster. In 2001, she won the prestigious Juno Award (Canadian equivalent of the Grammy) and also holds the record for the most Maple Blues Awards in Canada and has earned three Trophees de Blues de France. She has also garnered several nominations at the Blues Music Awards from The Blues Foundation. Sue Foley released her 11th solo