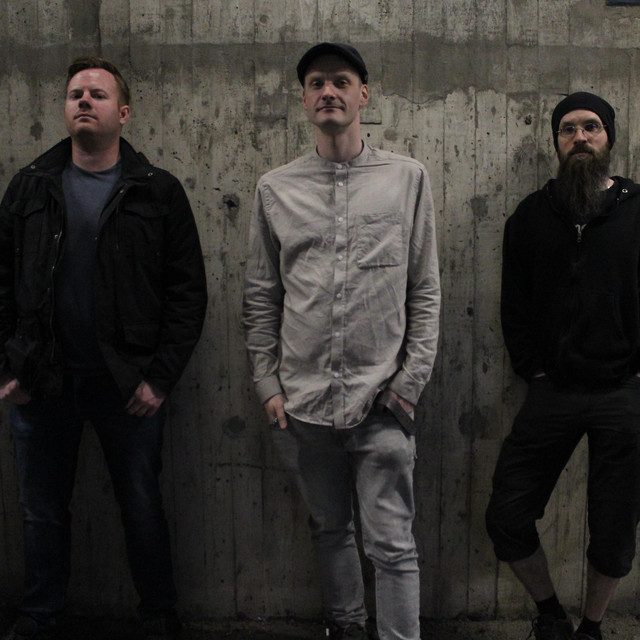 Endocrine is a Helsinki-based heavy rock band that draws influence across the broad range of the rock and metal spectrum. The current line-up of Endocrine is Jukkis (Vocals/Lead Guitar), Ciarán (Rhythm Guitar), and Ossi (Bass). The first incarnation of Endocrine was formed in Dec 2017 and their first single, Red Glow, was released in Aug 2019. In June 2020, Forged In Fire Promotions began collaborating with Endocrine to handle promotion, marketing and PR in the UK. Their second single, A.O.E, was released in Dec 2020.