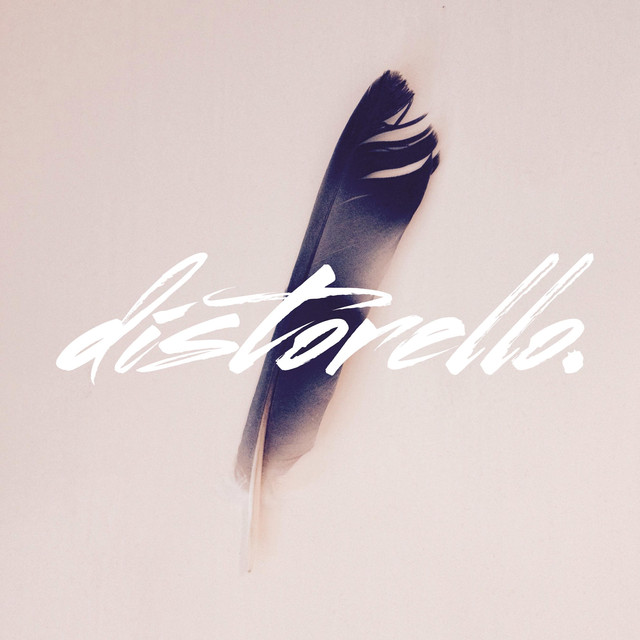 Inspiration and influence to Distorello’s music comes from a variety of sources but mostly soundtracks, video games and movies. Limiting himself to a particular genre is not his style but he still applies his distinctive style and sound to everything he produces. The music is mostly instrumental, but in some rare cases Distorello will produce sound waves using his own larynx or ”voice box” and add them to his tracks. He has also been known to slap the bass and shred the guitar from them to time, a remnant from the time he played in skate punk band back in the early 00’s.