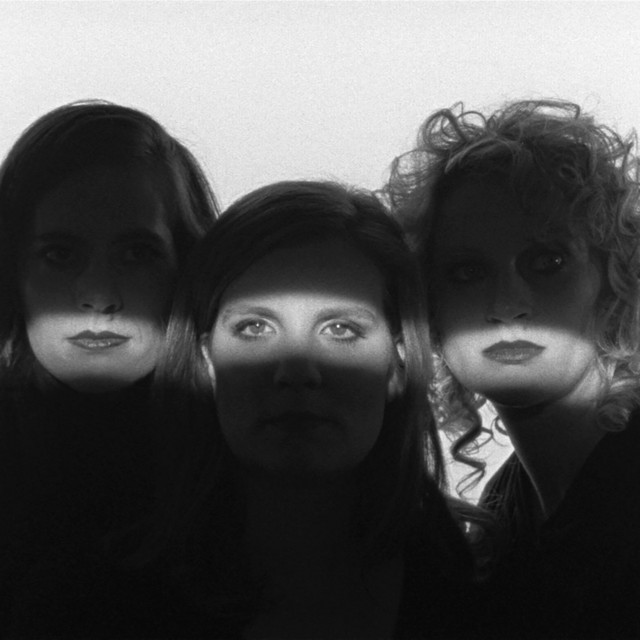 As a multidisciplinary, international ensemble, Snowapple stands out from the crowd. By combining theatre with musical influences as diverse as pop, folk, opera and avant-garde cumbia, the group brings a unique sound to auditoriums and festivals. The wide range of musical instruments, props and costumes that the band deploys on stage makes each show a feast for the eyes – and a treat for the ears. Snowapple specialises in quirky, philosophical songs and sketches with a socio-cultural slant: expect songs dealing with serious subjects, such as violence against women in Mexico, alternated with light, summery tunes whose Mexican sound gets the audience dancing.