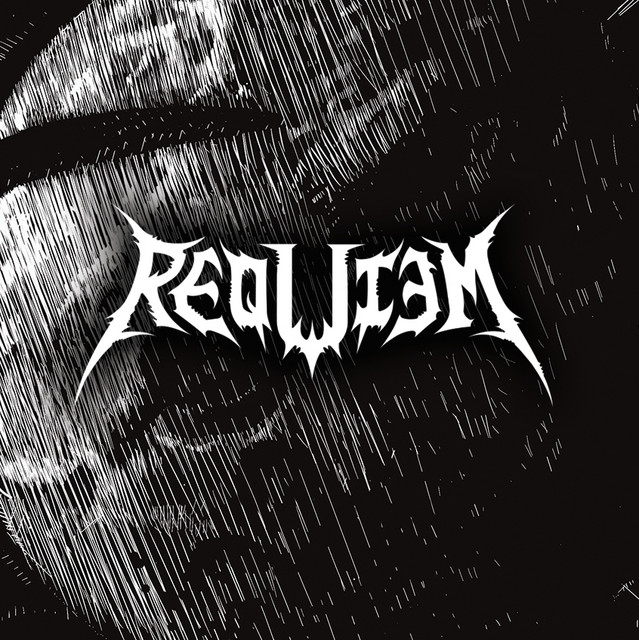 Formed in 2012, Requiem have established themselves as a leading extreme metal quartet in Australia. Combining influences from black, death and thrash metal, the band combine technical guitar work, shrieking vocals and duelling leads to create one of Australia’s best live acts.

Heralding such releases as 'Damnation' (2015), 'And The Earth Grew Dark' (2018) and 'Reap As We Have Sown' (2020), Requiem have proved themselves worthy of their place in the upper echelon of metal bands in Australia. The band have gained a fierce reputation for touring throughout the country, having shared the stage with international acts Sinsaenum (US), Lich King (US) and Omnium Gatherum (FIN) as well as Australian bands Psycroptic, King Parrot and LORD. With the band constantly working on new music and touring, Requiem have cemented themselves as a staple in the Australian metal scene now and for years to come.