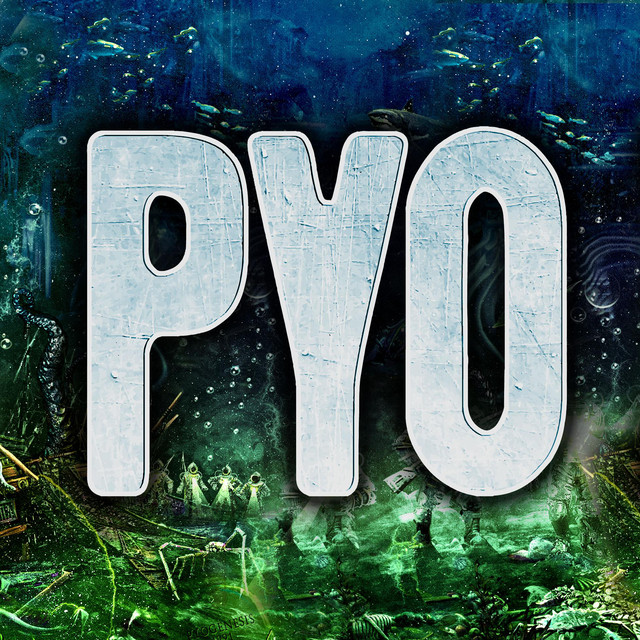 PYOGENESIS is a German band, formed in 1991. They are the co-inventors of Gothic Metal and the first ever to release a Gothic Metal album in continental Europe. Throughout their career they have been playing different kinds of Rock and Metal but always followed their trademarks melody and melancholy. PYOGENESIS have been touring worldwide and appeared on several music television programs. After a 13 year break from 2002 to 2015 they released their Steampunk trilogy that deals with the change of the society in the 19th century. "I Have Seen My Soul", their most successful on Spotify is from that work.