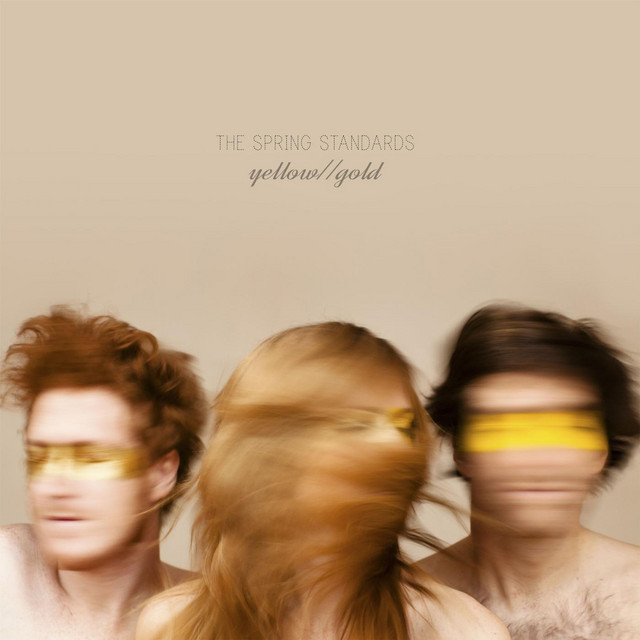 A band of three multi-instrumentalists and songwriters, The Spring Standards bring creativity and innovation to every aspect of their genre-defying music. Their live shows are positively electric - from small towns to big cities, they explode on stage with spirit, spontaneity, and a style all their own. James, Heather and James first discovered their shared love of music as teenagers, singing '70s rock in the car driving around on back roads along the Delaware/Pennsylvania border. That connection has carried them through ups and downs, in and out of one another's lives over the years and miles, to their current home of Brooklyn, NY. The Spring Standards have been winning over audiences nationwide since their debut EP in 2008, a collaboration with Old '97s frontman Rhett Miller. Three fan-funded independent releases later they are going stronger than ever, attracting attention from NPR, Spin, Paste, New York Magazine, two performances on Conan O'Brien and an ever-growing fanbase all over the world.