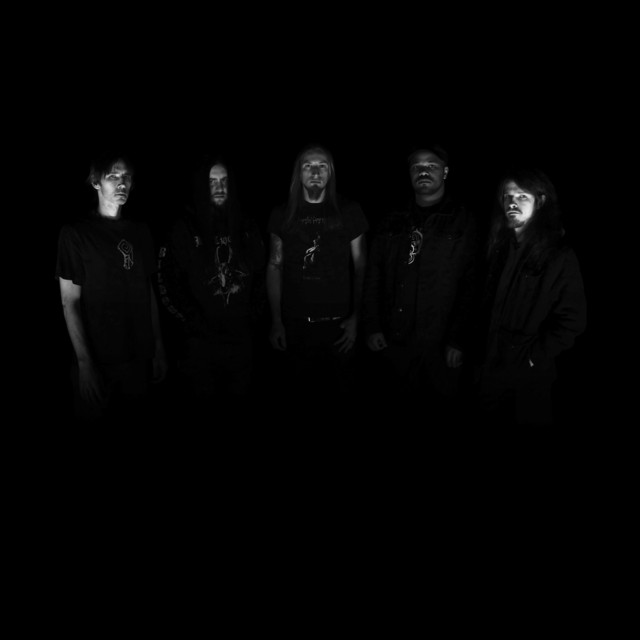 Longing to discover what lies beyond, through the pain, misery, and beauty that are universal to human existence. It is eventually essential to face one's own thoughts and emotions directly. Originally founded in 2011 by Josh Moran (guitar, vocals) as a solo project, the desire to take the Vacant Eyes songs into a live setting led to a full band forming in 2013. The band have dedicated themselves to boundlessly crafting their own brand of heavy music, cloaked in themes of despair, loss, nonexistence, and seeking truths often left unspoken. "I find a certain beauty in depression and darkness. It's as real as it gets, and I have the utmost respect for it." Moran explained. Dead Rhetoric said "Vacant Eyes as a unit understand that you can still be engaging at a plodding pace, and keep building the arrangements in elegance, grace, and sophistication through subtle magnification,” and describes the band’s scope as spanning "From slow, sorrowful melodies drenched with emotion, to heavier, more up-tempo movements..." Metal Injection featured the band in their Funeral Doom Friday series, describing the band as having “all the hallmarks of funeral doom-type bands like Clouds and Swallow The Sun, yet the melodic sensibilities of bands like Insomnium." Their goal is always to evolve, always to be free in their songwriting, to look into the ether, and to capture the essence of anguish.