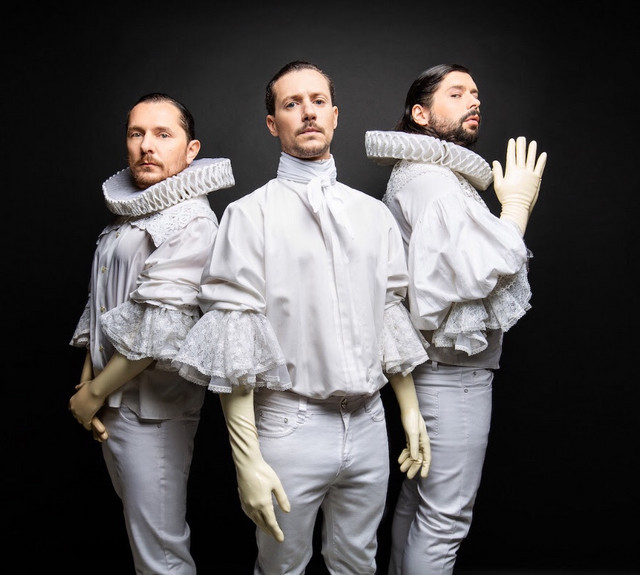 Italian rock trio Ministri formed in 2003 in Milan. The three members are Davide Autelitano (vocals, bass), Federico Dragogna (guitar, vocals), and Michele Esposito (drums). After a series of concerts where the band was billed as Minister of the Time, they signed a contract with Oto Records and at the end of 2006, released debut album I Soldi Sono Finiti. In 2008 they signed with Universal, releasing the EP La Piazza, followed in February 2009 with full-length Tempi Bui. That year also saw the band scoring an opening slot at a Coldplay concert in Udine, and 2010 saw the release of third album Fuori, followed in 2013 by Per un Passato Migliore. ~ Fred Thomas, Rovi