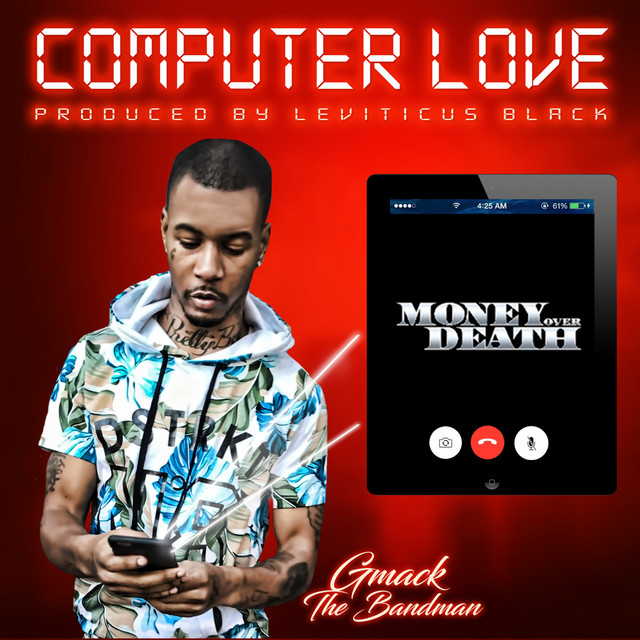 Raleigh, NC native Gmack The Bandman first started making music when he was about 14 years old but didn't get serious until after he was in a coma for 3 days, losing a kidney and almost losing his life. In 2012, with no experience as an artist, Gmack played his very first show at the world famous Whisky A Go Go club on Sunset Strip in West Hollywood (LA), California. After 3 months of experience as an artist, in January of 2013, he went on to perform at the Observatory in Santa Ana (LA), California in front of a sold out crowd of close to 1,000 people, opening up for E-40 and Too Short, two of the biggest West Coast artists alive. Gmack The Bandman quickly followed up on his success as an artist with a major show in Downtown Los Angeles opening for the legendary Ruff Ryder general, DMX, at the NOVO by Microsoft at LA Live. After the release of his singles "Computer Love", "Trouble With My Girl" featuring Jason Weaver from the movie "ATL", and the opportunity to perform his music amongst some of the country's biggest DJs, Radio Personalities and music industry influencers for the Radio Nation DJs Annual Day Party during the Black Entertainment Television (BET) Awards, everyone gave a strong nod to the power of his music and acknowledges that Gmack's music is undeniable. And because of that, Gmack gained a fan base from all over which are now rocking to his debut EP "Winter" as it gets worked into clubs and DJ booths across the country.