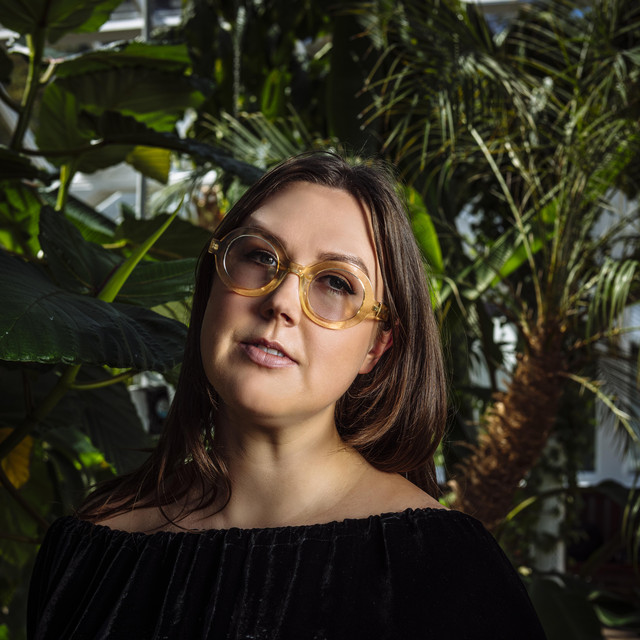 Known for her ruminative and well-crafted folk-inflected songwriting, New Zealander Nadia Reid emerged in 2015 with the well-regarded Listen to Formation, Look for the Signs, but it was her sophomore effort, 2017's award-winning Preservation, that elicited acclaim both at home and abroad. She continued to perfect her deft blend of textural pop and country-leaning folk-rock on 2020's richly detailed Out of My Province. Reid was born in 1991 and grew up in Port Chalmers, a suburb of the city of Dunedin on the South Island of the country. She first picked up a guitar at the age of 14, but a career in music was far from her mind, and when she left school in 2009 she worked as a nanny and a waitress. Reid was also making music, and at 17 she released her debut EP, Letters I Wrote But Never Sent, in 2011. She didn't rush to produce a follow-up, and consequently her debut long-player didn't arrive for some time. After a six-year gestation, Listen to Formation, Look for the Signs was self-released in 2014, but in early 2015, Spunk Records picked up the album and released it in Australia. Later that same year, Scissortail Records released it in the U.S., and Melodic Records did the same in the EU. Reid's new-folk collection, ruminating on love and loss, was widely praised by music critics, and as a result of its warm reception, her B.A. in English was put on hold. 18 months later, Reid released her sophomore effort, 2017's Preservation. She once again enlisted the production skills of Ben Edwards and her long-term guitarist Sam Taylor. Although Reid stuck with the folk cadences of her debut, the record was nevertheless a more mature work that involved added complexities and an expanded musical palette. 2020's Out of My Province saw Reid deliver another evocative set filled with elegant melodies and intelligent lyrics. ~ Bekki Bemrose, Rovi