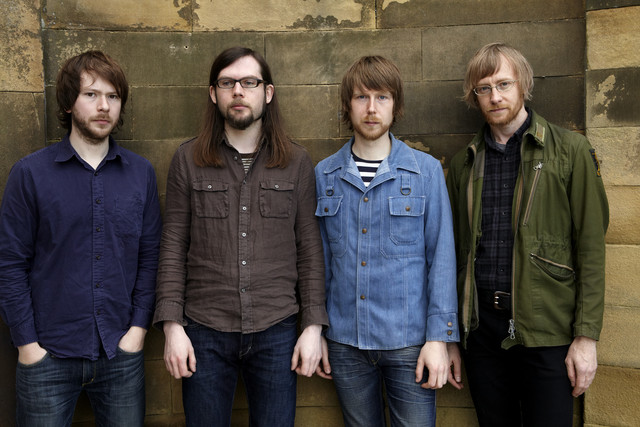 The brainchild of singer and guitarist Jack Sharp, Wolf People started in 2005 when Sharp recorded a demo album in the English town of Bedford. Named after the children’s book Little Jacko and the Wolf People, the band is a throwback to the bluesy psychedelia of Black Sabbath, Cream, Traffic, and early Jethro Tull and Fairport Convention, tackling the sounds of the past with a kind of nostalgic reverence. To fill out the lineup, Sharp recruited drummer Tom Watt, guitarist Joe Hollick, and bassist Dan Davies. The band released a few singles and EPs before pulling off a bit of a coup on the other side of the pond, becoming the first British band to sign to the indie label Jagjaguwar. Wolf People had a busy release year in 2010, putting out both the Tidings collection and their first proper album, Steeple. The more theatrical and psych-touched sophomore album Fain arrived in 2013, followed in 2016 by the aptly named Ruins, a fuzzed-out and heady set of ruminations on nature reclaiming the land. ~ Gregory Heaney, Rovi