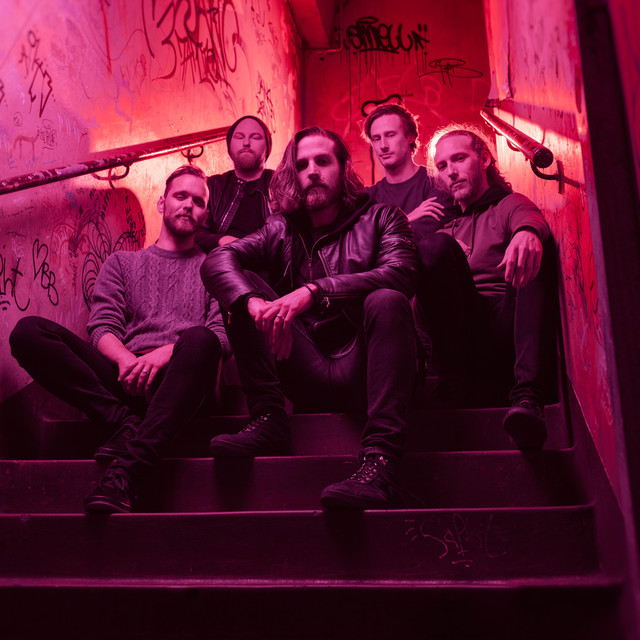 Caligula’s Horse, hailing from Brisbane, Australia, are a leading light in contemporary progressive metal. Their colourful and emotional music, spanning influences as diverse as King Crimson, Steely Dan, Opeth, and Jeff Buckley, has forged a deep and lasting connection with fans across the globe. In 2020, Caligula’s Horse look forward to releasing their most focussed and potent artistic statement yet: Rise Radiant, an uncompromising exploration of the human experience dressed in vivid musical colour and virtuosic performances. It is the culmination of the band’s artistic development, concentrating the expressive stylings which have endeared Caligula’s Horse to legions of fans worldwide. But it is also far more. Rise Radiant is the Caligula’s Horse sound pushed to its extremes: at once its most ferocious and its most touching, its most expansive and its most condensed, its most poetic and its most vicious. Rise Radiant is an anthem for the regeneration of self-belief, an exploration of the themes of legacy, and a rallying cry for survival.