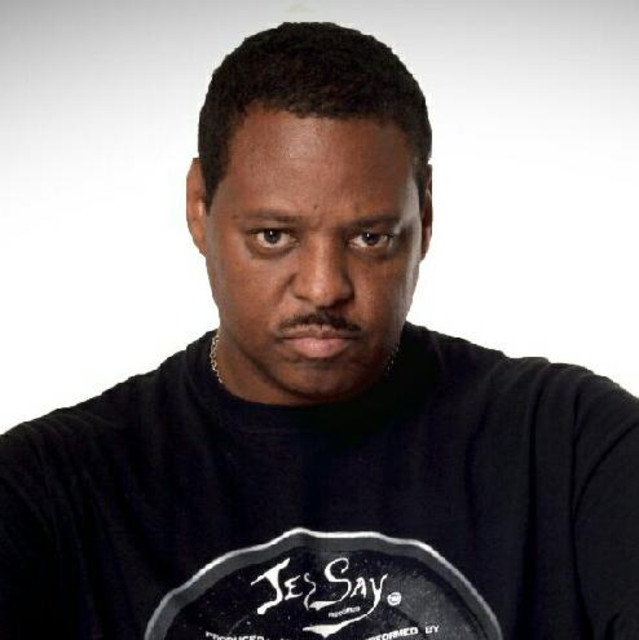 Jesse Saunders is the architect of what we know as House Music. A Yahoo Search will return an unprecedented 5,000,000+ results! His Wikipedia entry is an amazing overview of the worldwide phenomenon known as House Music. Why is there so much information on this man? Jesse wrote, produced, performed, mixed and released the 1st documented House record, ON &amp; ON on his upstart label Jes Say Records out of Chicago in 1984, which sparked the worldwide phenomenon ON &amp; ON. He went on to have the first House record played on National Radio in the USA and The U.K., Funk U Up, and wrote and produced the world’s most covered and largest selling House single Love Can’t Turn Around, which topped the charts in more than 20 countries and secure the 1st major record deal for a House Music artist/producer DJ with Geffen/Warner Bros. Records in 1986. During his 10 year stint at Geffen/Warner Bros. he produced and remixed such records as De La Soul - Me Myself and I, Paula Abdul - Vibeology, Gerardo - We Want The Funk, Jermaine Stewart - Set Me Free (album), and the chart topping Simple Pleasure - Where do We Go From Here.