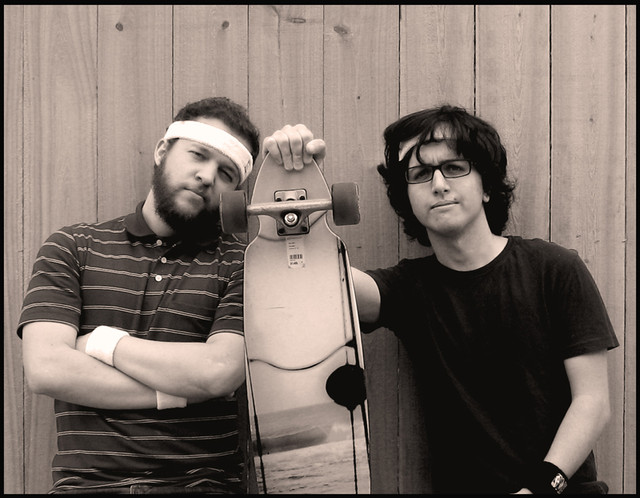 Though friends Ben Cooper and Alex Kane had been playing music together since 2000, it wasn't until 2004 that they decided to give a name to their project and start laying down their tracks. Recording between October of that year and May of the next in Kane's bedroom and Cooper's shed, the duo, called Electric President, released their debut self-titled full-length on indie electronica mainstay Morr Music in 2006, and shortly after a pair of 7"s, "You Have the Right to Remain Awesome, Vol. 1" and "Vol. 2," which had been initially recorded in 2004 and meant to be an EP, came out. ~ Marisa Brown, Rovi