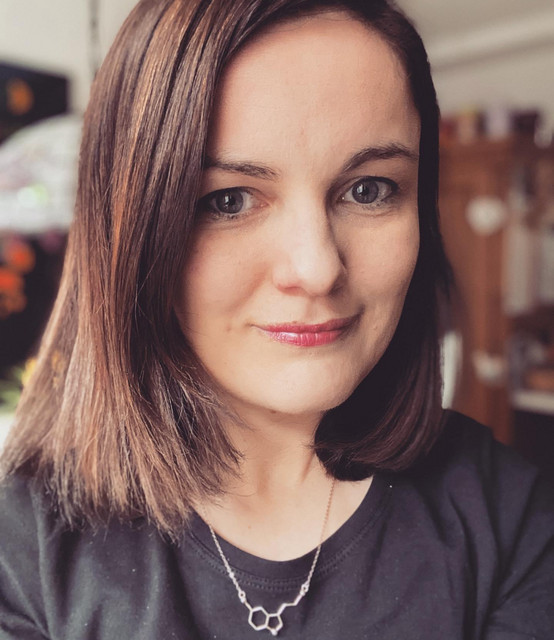 Juliane Wolf has always been a versatile artist. She was playing a progressive house DJ set at Berlin’s Golden Gate Club, a live ambient set at a church in Cologne, a live stream set at Virtual Burning Man and many more. Her eclectic DJ and live sets have taken Juliane all over Europe.   Besides live gigs Juliane also discovered the world of producing and synthesizers. This has led to many releases and remixes on labels such as EIN2, Manual Music, Modern Agenda, Droid9 and many others. Juliane’s releases already received support from artists like Sasha, Hernan Cattaneo, Nick Warren, Lonya, Petar Dundov, Eelke Kleijn and many more.   One proof of Juliane’s variety as a producer is her album Peaceful Heart which was released in 2017 and went straight into Beatport’s Electronica and Progressive House Top 10.   Out of her desire to be more independent as an artist, Juliane founded her own label Wizarding Wolf in 2019. Meanwhile, Wizarding Wolf has become a successful platform for Juliane's own tracks and those of other artists like Antrim, Audioglider or Luciano Scheffer.   Since 2020 Juliane has been part of the Origin Presents booking agency alongside artists like Anthony Pappa, Liam Sieker, Steve Parry or Amber Long.   Juliane also presents new tunes and own productions in her weekly live stream series The Lair on her YouTube channel and in her monthly Wizarding Wolf Radio Show on Proton Radio.