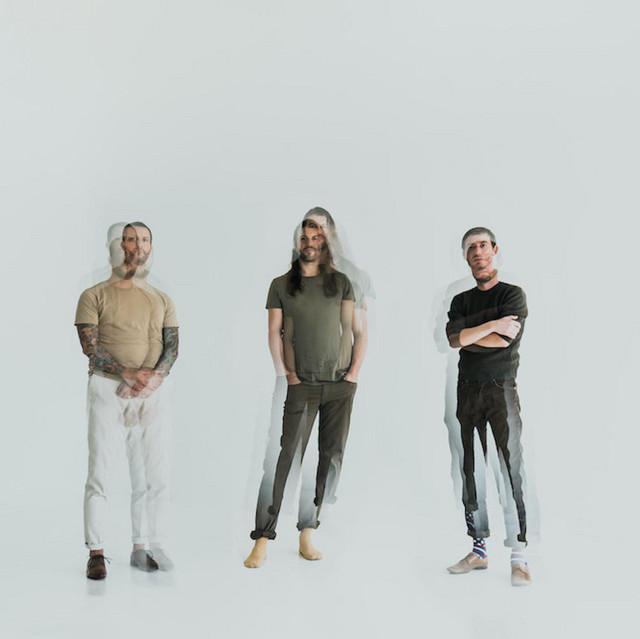 Indie-rock trio Getters is the culmination of a friendship and business partnership that sparked on a summer afternoon at a Chili’s in northwest Houston in the early 2000s. At that time, guitarist/keyboardist, Jerry Nettles, was the ripe age of 17, and had just taken his band from the garage to the national stage by signing a deal with Maverick/Warner Brothers Records. Drummer Micah Miller was attending the University of Houston, waiting tables, and pursuing a career in music as well. The two met, immediately clicked, and, in due time, took both of their bands to the peak of Houston’s rock music scene, and, shortly thereafter, the national scene. Today, along with vocalist Chris Goodwin, Jerry and Micah are applying sharp music business acumen; from-the-trenches band experience; highly orchestrated marketing strategies; and imaginative indie-rock songwriting instincts to their band Getters. The trio represents an innovative indie platform—artists who incorporate branding and industry knowhow into their creativity. The Houston, Texas-based band are issuing a 6-song debut EP via B.A.M. Recordings / X5 Music Group, their own label, but it has been seeding the path to this release with a monthly series of clever and well-received single and video releases.