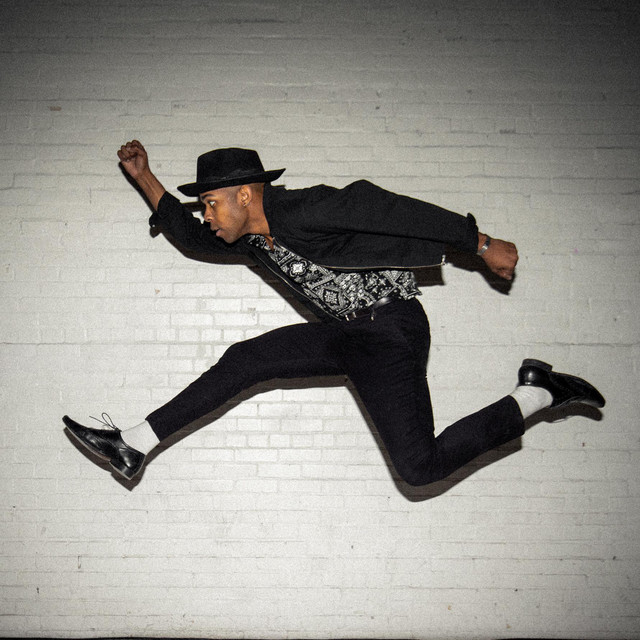 Austin-based artist Mobley grew up all over the world, from the Spanish Mediterranean to the California coast. Perhaps it’s because of this itinerant childhood that he finds it so hard to sit still. Mobley does it all: he's a songwriter, producer, visual artist, filmmaker, and a charismatic frontman with a reputation for kinetic live shows. He’s composed dozens of pieces for stage and television (HBO, FOX, NBC, ESPN), and played hundreds of US and international tour dates (with the likes of Phantogram, JUNGLE, Cold War Kids, and James Blake, and at festivals including Lollapalooza, ACL, Voodoo, and Hangout). Mobley wrote most of his forthcoming record, "Young & Dying in the Occident Supreme," while in Thailand, finding inspiration as an outsider looking in on his own country from a different vantage. "Young & Dying" is a sonic critique of white supremacy, a theme Mobley felt even more urgently while not in the United States. The record glides between musical idioms with all the ease you'd expect from someone who grew up a perennial new kid, with Mobley at turns cribbing Ennio Morricone, keening over a psychedelic gallop, or indulging in a futuristic art rock strut. "Young & Dying in the Occident Supreme" will be released via Last Gang Records on February 19, 2021.