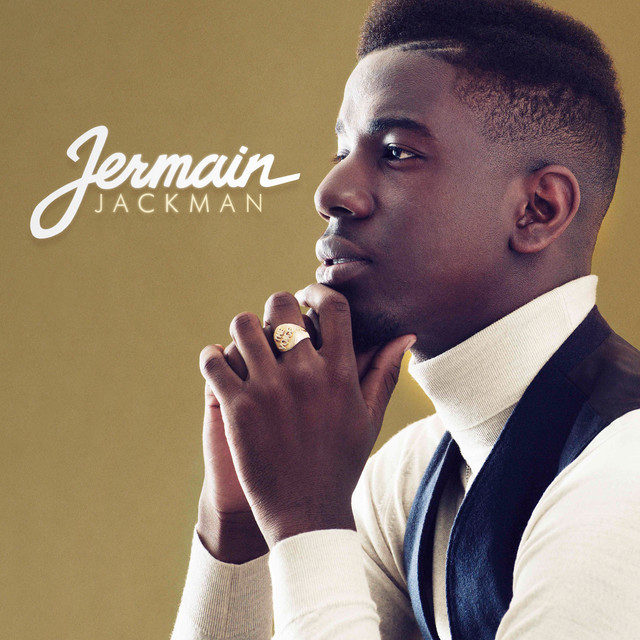 English singer Jermain Jackman won the third series of The Voice UK in 2014, beating fellow finalists Christina Marie, Sally Barker, and Jamie Johnson to take the top spot. The London-born performer, who was also an active youth politician, won the vote of will.i.am following his blind audition with his version of The Dreamgirls song "And I'm Telling You I'm Not Going," made famous by Jennifer Hudson. His dynamic and soulful vocal endeared him to the British public, while his matured personality shone through on his cover of Luther Vandross' "A House Is Not a Home." He reprised his performance of "And I'm Telling You I'm Not Going" for the live final, and also sang a duet of "Pure Imagination" from Charlie and the Chocolate Factory with his mentor will.i.am, which helped clinch the winning vote. A digital version of the Dreamgirls song was made available immediately after the show aired and subsequently entered the U.K. Top 100 chart. ~ Scott Kerr, Rovi