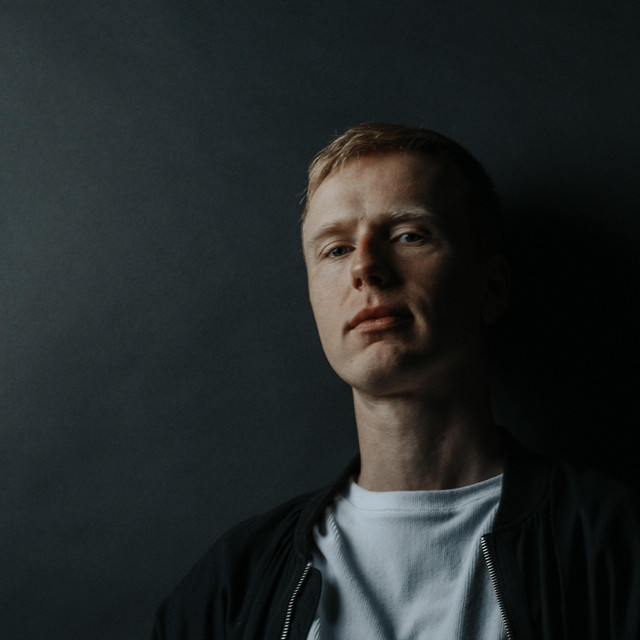 Raul Ojamaa is a guitarist and producer from Estonia. He has been active in the local music scene since 2012 and has his roots in indie and alternative music. Raul has graduated as a pop-jazz guitarist from Georg Ots Music School and has undertaken additional studies in Berlin. His music and productions for other artists have had both critical and commercial success. He has won 5 Estonian Music Awards and has had #1 tracks in the Estonian music charts. With his solo act he is taking his guitars and songwriting to electronic/house setting combining the two seemingly separate music dimensions into one of his own. His ambition is to add acoustic instruments into the electronic genre to have the live feel like in his favourite records from the adolescent years. His guitar music influencers are Radiohead, Red Hot Chili Peppers, John Frusciante as well as artists like Jon Hopkins, Moderat, Ry X etc. When listening to Raul Ojamaa's music one could notice atmospheric and melodic guitar fused with deep basses and beats heard in clubs.