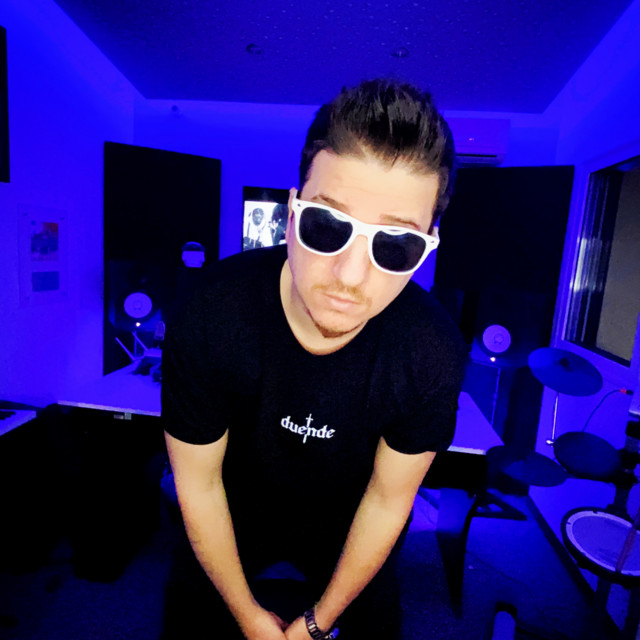 Dj Paco is a multiplatinum DJ, producer and songwriter from Greece. Owner of Major Studios Athens.

In 2017 he produced the no1 Trending Trap Song in Greece named "Dealer" for the Greek artists Mad Clip and Young Light. In 2018 he became the exclusive Producer of the Greek/Albanian artist "Sin Boy" and produced for other artists such as "Saske", "Slogan" and "Mente Fuerte".