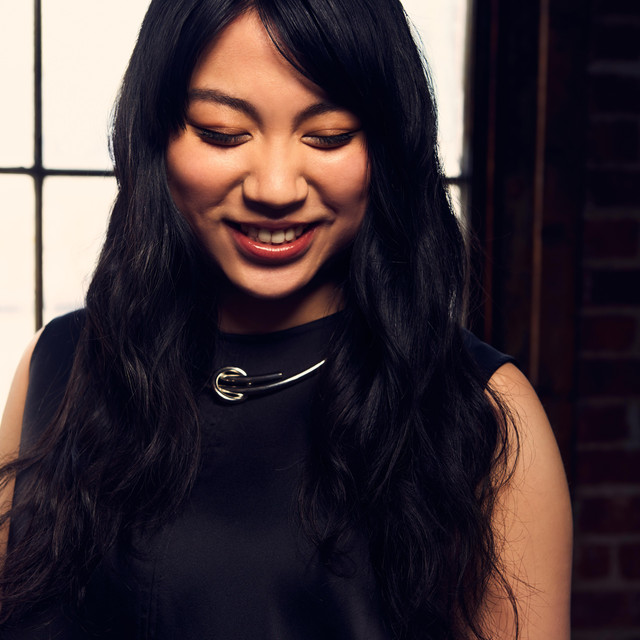 Pianist Wei Luo first showed interest in music at age four while living in Shenzhen, in the southern part of China. She made her orchestral debut at age ten with the Shanghai Philharmonic and later opened its 2011 season with a performance of the Prokofiev Piano Concerto No. 3, a work she still champions today. In addition to taking first prize in multiple competitions in her native China, other early milestones include her recital debut in San Francisco’s Herbst Hall, performances at the Mostly Mozart Festival and as a regular performer at the Santa Fe Chamber Music Festival.

At age 13, Wei was accepted to the prestigious Curtis Institute of Music in Philadelphia, where she studies with professors Gary Graffman and Robert McDonald. She continues her studies with these two revered teachers as she further develops and expands her solo career. Recent achievements include receiving the 2018 Gilmore Young Artist Award and being named one of WQXR's “19 for '19” artists to watch for her "pyrotechnical virtuosity.” Wei’s self-titled debut recording on Decca Gold reflects her passion for Russian music with works by Prokofiev, Shchedrin, Shostakovich, and more.