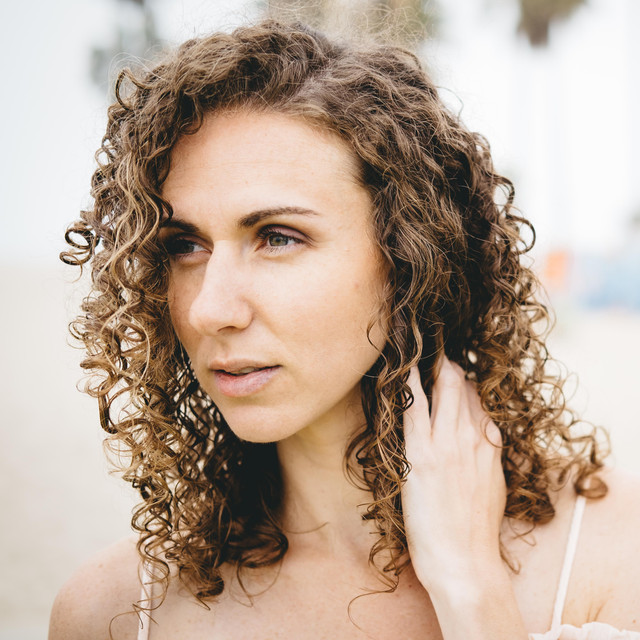 Tina Mathieu is an indie alternative soul singer/songwriter based in Los Angeles. Her intimate songwriting and textured vocals give an angsty vibe with nods to the quiet storm of Sade. After circulating her acoustic soul tunes throughout New York's live music scene and touring the northeast with the indie rock band, Under the Elephant, Tina headed west for a personal soul revival. With over a dozen film and TV song placements (NBC, Bravo, TLC), Tina's debut single, Downward Spiral, landed her most recent feature with Lifetime Films. She followed that with the release of her emotionally raw debut EP, A Safer Place, taking a deep dive into the waves of divorce. As an activist for several social justice initiatives, her politically charged tunes, America the Beautiful and One Step Closer, have been used as calls to action for protests, rallies and campaigns around the country. She is one half of the pop project, Real Fiction. Tina's spiritual EP, Transcending, is set to be released October 2020. Vow, Highlights/All In and Ladybug are now available everywhere.