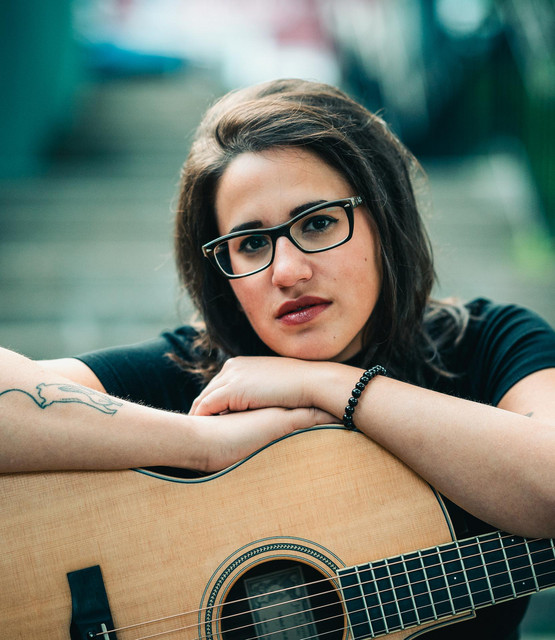 Rea is a jazz/indie pop singer-songwriter, multi-instrumentalist, producer and visual artist from St. John's, Newfoundland and Labrador. Rea released her fourth album, Safe and Sound, in November 2019. This latest album showcases her growth and development as a songwriter and performer. Rooted in life’s experiences, the album focuses on mental health issues and relationships. Rea's lyrics have been described as honest, quirky, and well-crafted, and her captivating, playful melodies are at once thoughtful and memorable. Rea stirs up some sophisticated harmonies and simply sweet melodies into an appealing alternative palette, performing them with a relaxed, matter-of-fact style. Rea also performs her own arrangements of popular covers from the ‘70s to the ‘90s including works by Norah Jones, The Human League, Fleetwood Mac , Blondie and The Cranberries. Rea graduated from Berklee College of Music in Boston in May 2019 with a Professional Music Diploma in Songwriting. While in Boston, Rea founded the band “Rea and the Tugboats” which was a frequent performer at various venues around Boston. Since Rea’s return to St. John’s, she often performs with three talented local musicians in a group called “Rea and Friends.” Over the years, Rea has performed at St. John’s cafes and bars as well as at Rocket Bakery where she built a loyal fan base. She has also performed at a number of charity events in and around the city.