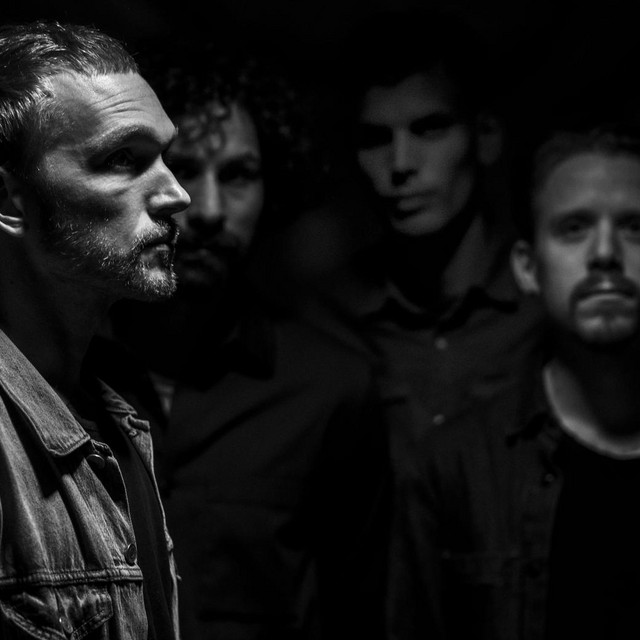 Hailing from the city of Norrköping in east Sweden, pg.lost are a post-rock collective who have described their sounds as “Swedish experimental instrumentalism”.

In contrast to the largely swamping, unwavering soundscapes of contemporaries such as This Will Destroy You and Explosions In The Sky, the band’s sound is anchored by confrontational riffs and bombastic percussion, transcending the vast melancholy ambience mastered by other outfits within the genre. The group have put out a number of highly acclaimed releases, with their sonic palette going through a surefire yet gradual evolution between each recording; ranging from the "Yes I Am EP" (2006) to the first full-length "It’s Not Me, It’s You" (2008) followed by "In Never Out" (2009),