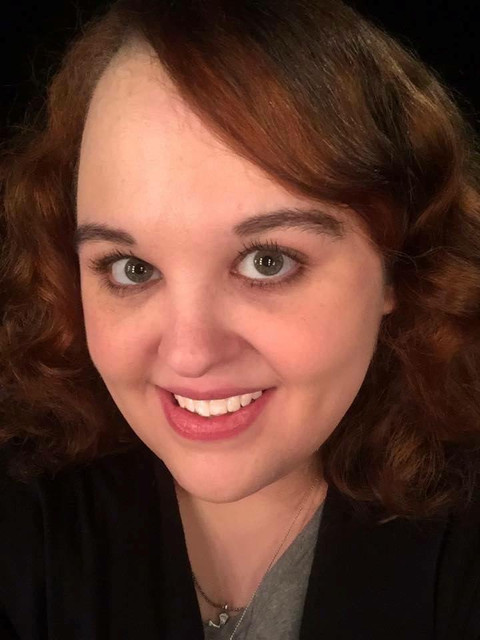 Behind a face of pure innocence lies a soulful vocalist and songwriter by the name of Ashley Marie Lewis. A Youngstown, Ohio native, this international recording artist captivates audiences with raw talent, bringing a whole new playing field to the music scene with her unique sound, equipped with Pop and Hip-Hop vibes, to form the perfect blend for your listening pleasure.  Her debut album, "So Much More", which was recorded in Nashville, was released on August 12th, 2011. Ashley’s album is graced with the presence of Reba McEntire’s steel guitarist, Bruce Bouton; and two of the fourteen tracks on the LP were co-written by keyboardist, Eddie Kilgallon (Bandleader of Montgomery Gentry), and Wil Nance (Co-writer of Brad Paisley's #1 single, "She's Everything").  Ashley also holds numerous awards on the OurStage music charts, including seventy Top 40 hits and nineteen Top 10's in the Pop and Country genres, and a #1 single with her hit, "It's Your Lie," written by Buddy Owens, Jimmy Melton, and Neal Coty.  More information can be found on her official website, www.ashleymarielewis.com, and on her verified Facebook page at www.facebook.com/AshleyMarieLewisMusic.