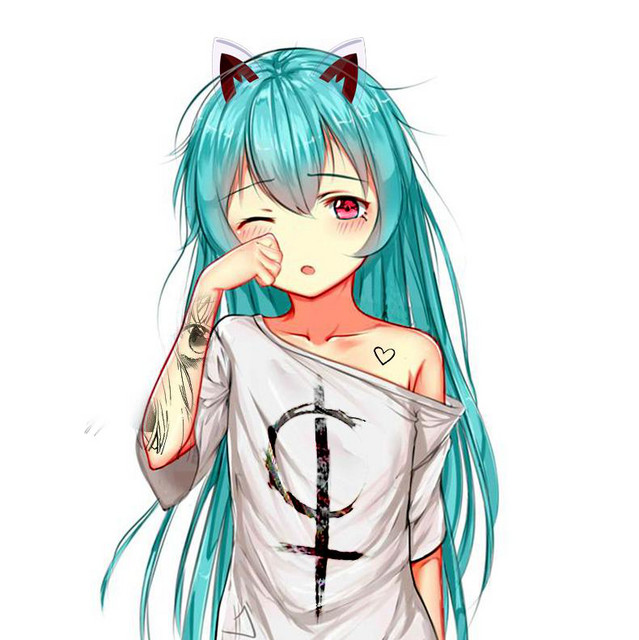 Born 4th of November 2000, ORION (Sid Lotus) is a 19 year old Melodic Dubstep, Glitch-Hop and Future Bass Music Producer from Ballycastle, Northern Ireland. ORION, Also known as "Sid", Inspired by the likes of Virtual Self, Ghost Data and Illenium, Started of his music career in June of 2019 by creating his first ever multi-genre experimental EP "Virtual Reality", it began a small following of loyal followers thanks to it's perpetual references to retro video games, retro technology, synthwave Sounds, and a Blend of Classic EDM. it even included a Dubstep Bonus Track named "Multiple Personality Disorder" ORION's next EP "Colours" was a bit more Energetic and Upbeat, Including a mix of EDM, Electro-Swing and even Alternative Ambient-Wave, a massive leap from the Previous EP, and included another Dubstep Bonus track named "Friends", it began to shape the sound of what we now know to be the Signature ORION sound, This was the beginning of ORIONS Evolution in music. ORION Completely swayed from his original sound entirely for his next release "UKIYO", Which was a Japanese Influenced, Melodic Future Bass Album Which included yet another dubstep bonus song named "Bleach" ORION then went on to change the genre of Riddim forever When he first released "Interstellar Warfare", Taking inspiration from Russian Hardstep, Europop and even Melodic Dubstep, This then went on to become the Official Signature Sound of "ORION", evolving into the Creation we all know and love today!