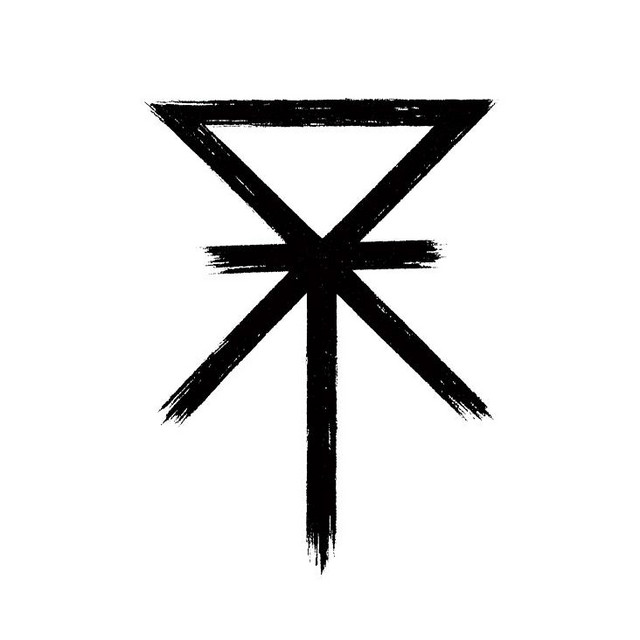 WHEELFALL's new album, "A Spectre is Haunting the World" is raw, real, acerbic and uncompromising. After a black and brutal "The Atrocity Reports" (2017), the band returns with a new concept album retracing the story of a quiet citizen on the verge of assassinating the director of the International Monetary Fund. Led by Fabien W. Furter, WHEELFALL is a constantly evolving band, combining influences from Post-Metal, Avant-garde Metal, Noise Rock and industrial music among other genres. You’ll hear in the band’s music the rage of a NEUROSIS, the heaviness of GODFLESH within tortuous and dissonant atmospheres evoking TODAY IS THE DAY. Much more than simple music albums, Wheelfall offers with each new release a new concept, a story presenting a transgressive vision on the reality of this world, around which different arts revolve: visual, pictorial, literary - the novel accompanying the double opus Glasrew Point (2015), the visual elements of the fanzine illustrating the story of “A Spectre is Haunting the World” (2020). Combined with its independent and DIY approach, WHEELFALL promoting its albums via its own labels, the band develops a unique music and universe, which certainly sets them apart from the rest of the scene.