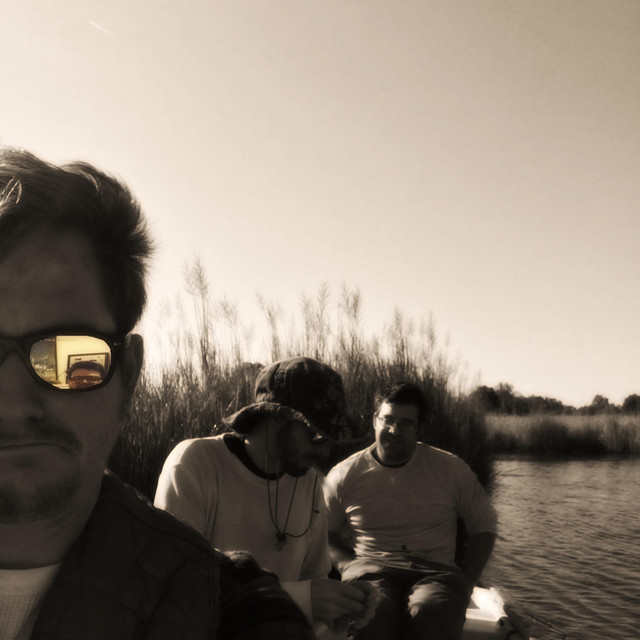 All This Huxley is an eclectic indie band from Philadelphia, consisting of multi-instrumentalists Trevor Serine, John Corcoran, Josh Mayer, and Alex Marlys. Known for layering beguiling melodies and dueling lead guitars with their trademark folksy, dystopian lyrics – a new EP, "We Can Still Be Friends" debuted on March 5. Since forming in 2014, All This Huxley has played dozens of shows and festivals; they’ve been guests on radio shows ranging from the Netherlands to Nashville; their music is on Internet & FM radio in the US, Canada, the UK, Europe, South Africa, Australia, New Zealand, South America – and streams online to fans in over 45 different countries via Spotify and Apple Music. They have held #1 on the local Philly Indie Charts for dozens of consecutive weeks following each release. Following the release of Home Stockholm, All This Huxley was selected as a Featured Artist by the print-magazine Music Connection Magazine, and which published a review for Home Stockholm in their June Edition. In December of 2019, ‘Comrade II’ was selected Top Ten Single of the Year by an industry publication. More Info: In 2017, All This Huxley put out their debut eponymous album, which garnered instant praise and accolades. In 2019, they followed up their album with a long EP, Home Stockholm, which was called “refreshing and artful, fascinating, passionate.. holds you captive with uniquely expressive, consistently appealing vocals.” AllThisHuxley.com