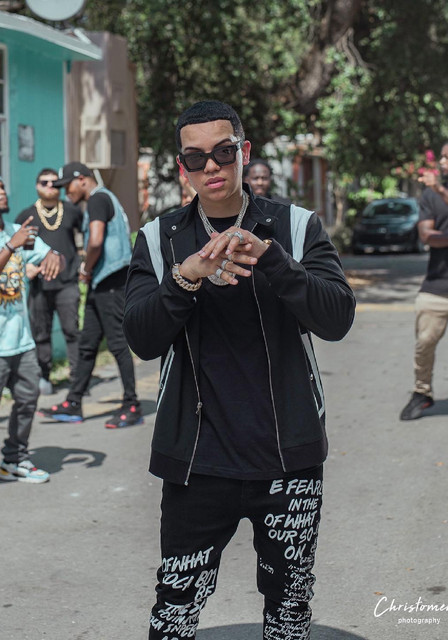 Puerto Rican reggaeton singer J Alvarez was born Javid David Álvarez Fernández in Rio Piedras. Passionate about hip-hop at an early age, he entered the reggaeton world when he started working in the studio of his mentor, DJ Nelson. His solo debut came in 2011 with Otro Nivel de Música, which achieved success thanks to the singles "La Pregunta" and "Junto al Amanecer." After editing the remix album Otro Nivel de Música: Reloaded in 2012, he presented De Camino Pa' la Cima in 2014. Most recently he has been nominated for a Latin Grammy for his album "Big Yauran", released in 2016 and received Gold RIAA plaque for his single "Rico Suave" and Platinum RIAA plaque for his single "Haters".