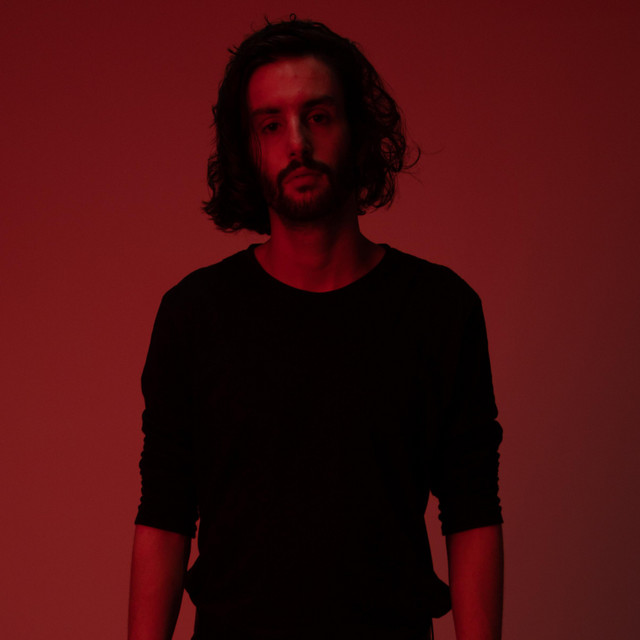 Necronata is the moniker taken by the young Brendan Grace from the North Shore of Sydney, Australia. Established in 2019, Brendan brought a number of self-written demos to Maple Studio's Nat Sherwood who collaborated on the production of what you're now hearing as THE MEAT EP. A dangerously addictive combination of industrial synths, heavy rock guitars, and pop song structure and production, Necronata cites horror-novel-driven lyrics influenced by the author Darren Shan and orchestrated and mastered as a concept EP.   After a 12 month hiatus, Necronata is back to deliver THE MEAT EP to the ears of his cult following around Australia and the world on March 25, featuring national radio premiered and rotated 'Diabolical' and the slick rewrite of 'Cirque Du Freak ft. Le Vide'. The 5 track narrative presses the notion and question of "what if all of these creatures from horror shows, books, and your worst nightmares lived and breathed among us and we didn't know?"   "Diabolical is dramatic and over the top, with heavier parts of the song sure to keep listeners captivated until the very end, while the catchy chorus will have you coming back repeatedly." Ciara Allen, April 2020, Hysteria Mag   "I'm a fan of Jared Leto from Thirty Seconds To Mars, but I think Leto may have some competition from this guy from North Sydney." Nicole Mendes, August 2020, The Other Side Reviews. Necronata. MySpace Emo meets Horror Punk with a story.