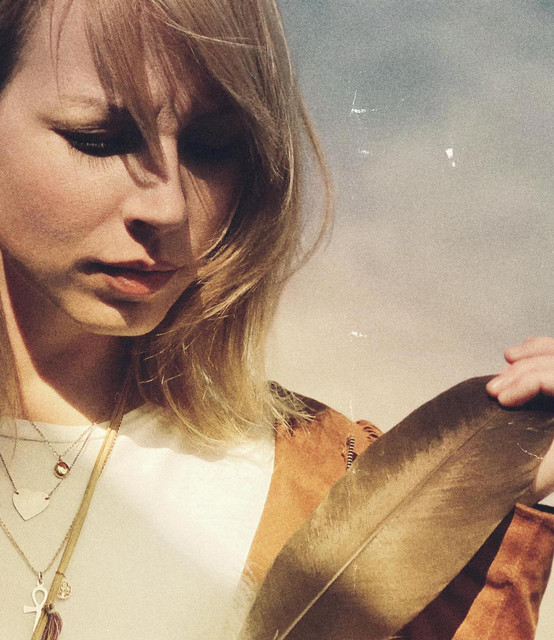 From the moment Manu became aware, her life was music… singing, making songs. Born Manuela Brečko in Slovenia, in primary school she played accordion, later touring with a local band playing bass guitar. Her first solo appearance was on national TV at age 16.   Although she always knew she would be an artist, she studied Multimedia Communications at the Faculty Of Electrical Engineering to gain some helpful skills, and graduated at 22 with a degree in music production.   Five years later she wrote the song, “Blue And Red”, which would bring her to the Eurovision Song Contest in Stockholm, Sweden.   She knew that it was time for a change, so she moved to Stockholm for two years. It was there that she met songwriter/producer Eric Bazilian, who had written two of her all-time favorite songs, Joan Osborne’s “One Of Us” and Billie Myers’ “Kiss The Rain”. Together & with Slovenian producer Martin Štibernik and her husband Marjan Hvala, they recorded her debut album.