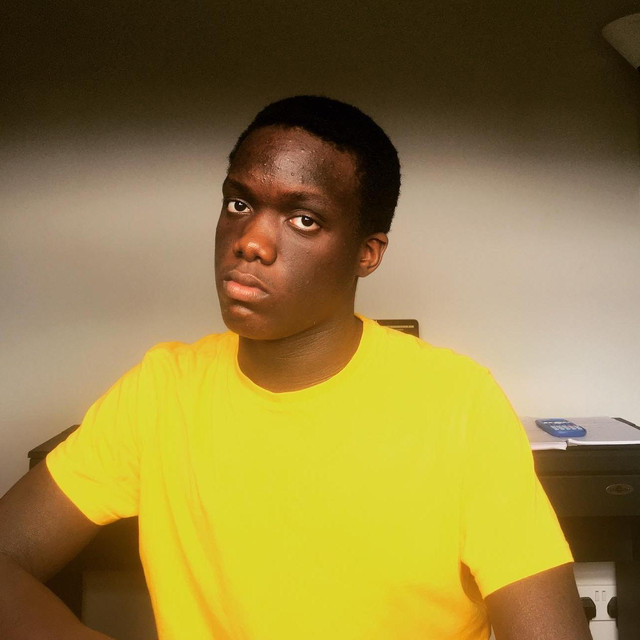 Jeremy Muluka, better known as Jeremy M, is an 18-year-old singer and songwriter based in York, United Kingdom. He started writing his own original songs in 2017 and he now writes and produces his songs in his bedroom. His debut single, Freedom - Demo, was released on August 23, 2019, when he was only 16 years old, and is going to be included in the upcoming debut project he is currently working on. His following singles, Even If - Demo and Sometimes - Demo, are going to be included in a future project. His music is particularly intriguing for its storytelling qualities and the openness in the lyrics of his songs. Although he writes about personal events from his life, the themes in his music centre around love, self-acceptance, and community, concepts that most people can relate to.