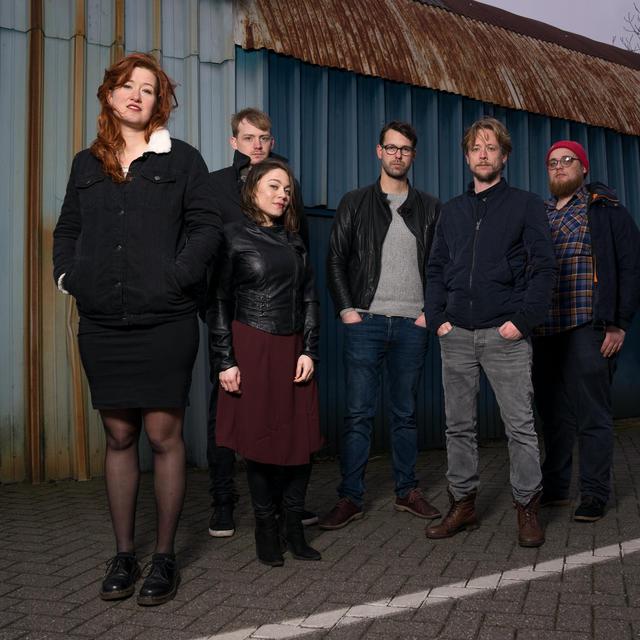 Indie-folk band from the Netherlands. Wooden Soldiers explores the edges of the folk genre and is known for its three lead singers, using a lot of close harmony vocals, and the use of ‘odd’ instruments like the Indian harmonium and the violin. Their music may remind you of Crosby, Stills, Nash and Young, Fleet Foxes or the Staves. The band is currently releasing the tracks from their debut album one by one, here on Spotify! The band started in 2013 with the release of their EP 'First'. In 2015 they released 'Second', as a result of a succesfull crowdfunding project. Since 2018 the band has been releasing new songs from their full length album. www.woodensoldiers.nl