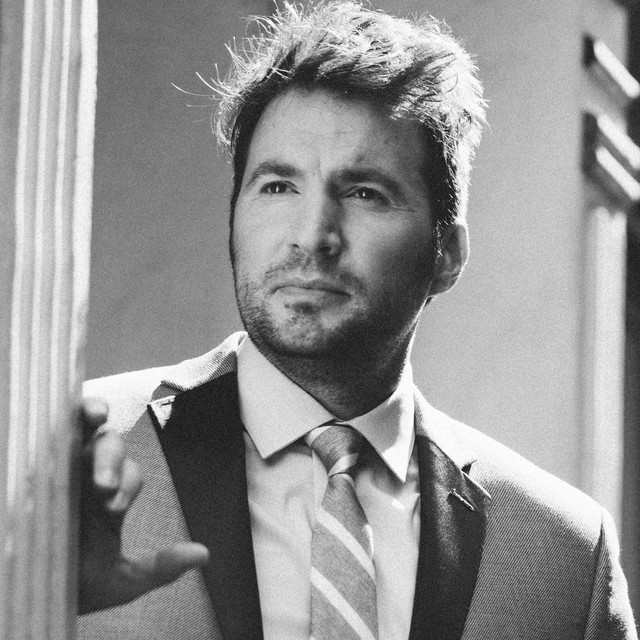 A classically trained tenor vocalist, Nathan Pacheco was born in 1980 in Virginia, of Brazilian descent. His mother was a piano teacher, and he was immersed in piano and violin lessons early as a child. By high school he was seriously studying voice and singing, continuing down that path while attending and graduating from Brigham Young University's music program. Always fascinated by culture and language, Pacheco spent two years in Brazil after his graduation, following it with studies in Italy, where he performed with the Opera Festival of Lucca. By the time he returned to the States, he was able to speak, sing, write, and compose in English, Portuguese, Italian, and Spanish. His professional break came when he was asked to write (along with three other singer/composers) lyrics and add additional musical passages to several Yanni compositions, including "Adagio," "Tribute," "Almost a Whisper," "Enchantment," "Secret Vows," and "In the Mirror," for Yanni's Voices project, which in turn led to Pacheco getting valuable exposure singing and performing with Yanni and his orchestra over the course of two PBS television specials and a long concert tour. Signing with Disney Pearl, an imprint of Walt Disney Records, and paired in the studio with producer Leo-Z, Pacheco released his debut album, the self-titled Nathan Pacheco, in the fall of 2012, and quickly became a popular classical crossover artist. Higher, a collection of some of Pacheco's favorite spirituals, including "How Great Thou Art," "Nella Fantasia," and "Amazing Grace," was released in 2017. In 2019, he issued the full-length My Prayer, which featured the track "Laying It All Down." ~ Steve Leggett