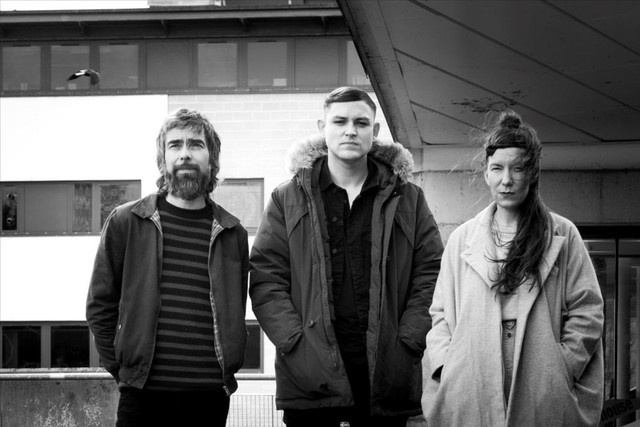 In early 2016, Platform's music programmer, Alun Woodward, asked The Twilight Sad's James Graham if he would be involved in the Outskirts Festival. Graham was to choose an artist he wished to work with, before conducting a series of interviews with a cross-section of local people, with the discussions to serve as a basis for a series of original collaborative songs that would be performed at a one-off show in April of the same year. Based on his admiration for Kathryn Joseph, he asked if she and musical partner, Marcus Mackay, would join him on the endeavour. As Joseph and Graham absorbed their subjects' stories, Mackay took advantage of the acoustics in Platform's lofty spaces, recording snare drum samples in the public library. With Mackay's producer's foresight and studio access, the idea to record the tracks as an album was born. He recognised that the songs were special, and deserved much more than to be lost following a one-off performance. Conflats is exquisite; powerful, innovative songwriting that shows the sadness, strength and beauty of human experience. Though perhaps not an initially obvious vocal or musical marriage, the combination of Graham, Joseph and Mackay feels effortless, with the distinctive lyrical narratives melding flawlessly. Hymnal harmonium and delicate, driving piano provide the underlying lifeblood of the songs, whilst instinctive percussion and bass synth notes are the heartbeat.