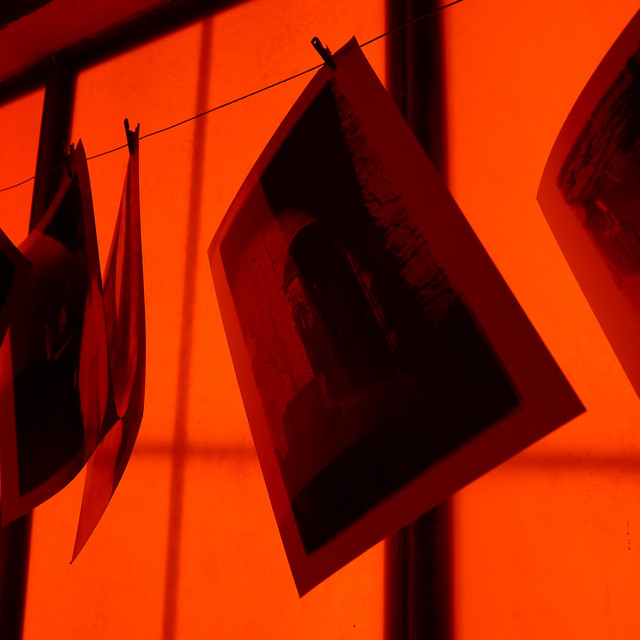 ...what's happened so far: In time for the millennium ORBIENT started to develop music suitable for living in the International Space Station on behalf of NASA. The tracks were released on earth in 2001 under the title "Music For The Iss". The release of the second ORBIENT album was in 2005 …under dramatic conditions. After a routine visit of the two music producers to the station their re-entry into earth’s atmosphere went without problem. However during the flight from Kosmodrom Baikonur to Star City Moscow their transport plane disappeared from ground controls radar screen 30 minutes after take-off…the search for wreckage found nothing. In spite of this the record company decides to release the new album ( "Re-Entry"). But ORBIENT are filed as missing. 9 years later: A member of the staff at the Russian Federal Space Agency (Roskomos) discovers during the checking of satellite pictures a silhouette outline of the missing Antonov in the Karakum dessert of Turkmenistan, far from the assumed course of the plane… What no-one anymore could believe: Were ORBIENT alive …in spite of many years fighting for survival they are in good mental and physical form. At the end of 2014 they had released their third long player "Reboot" and their fourth