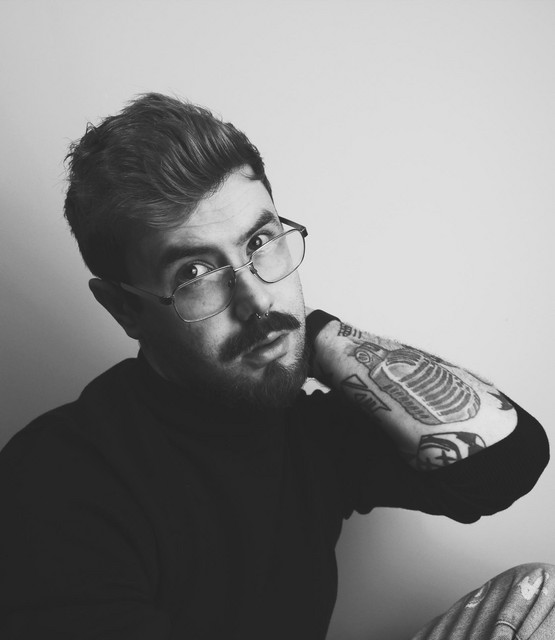 After a breakthrough year in 2020 Robert returns with “The Hurt You Gave Me” his second release via Sony Music Germany / RCA Records. Already this track has achieved significant international playlist support at both radio / DSP’s.   Over the past number of months Robert has collaborated and written with artists and writers like gnash, KIDDO, KIN, Jamie Hartman and Jake Gosling and has developed into a artist ready to take on the world.   His hit “Fake Fine” summed up the year that was 2020 perfectly and lyrically was largely influenced by the trials and tribulations of living through a pandemic. Enjoying platinum status in Ireland the track spent five weeks on top of the Irish Homegrown charts and alongside Dermot Kennedy and Niall Horan Robert was only the third Irish male solo act to have a top 20 hit in his native country last year.   Heavily influenced by Jon Bellion, Twenty One Pilots and blackbear Robert is also enjoying considerable success on TikTok where he has amassed over 1m followers and over 40 million views.