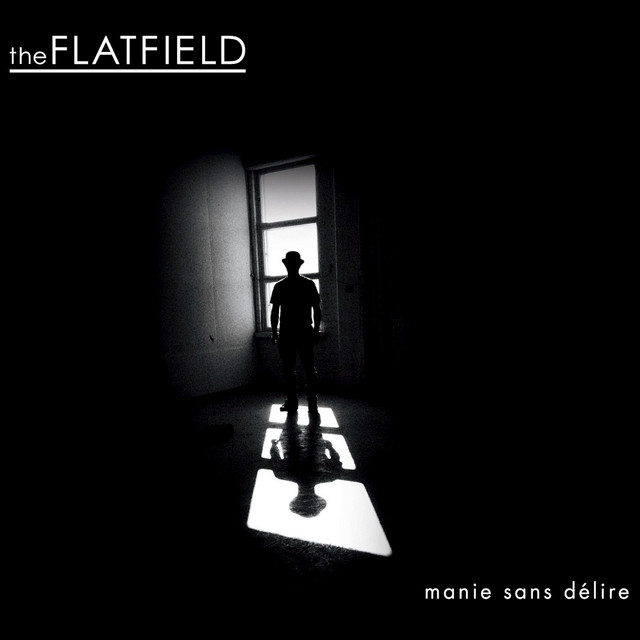 The Flatfield is a post-punk/gothic band from Helsinki, Finland. The band cherishes the tradition of goth and post-punk music and aesthetics by giving conventions a small twist. The Flatfield’s music is cold and laconic in essence, but suddenly, it becomes heated, full of passion and fervor. The debut album Passionless was released in 2014 by Passionless Records and Gothic Music Records. The Flatfield also appears on the compilation This is Gothic Rock Vol. I by Gothic Music Records and the post-punk album Let’s Peter Out by the Gothenburg based dark alternative label Peter Out Record.

The Flatfield also participates in the Finnish compilation Black Lips and Long Raincoats by Stupido Records (2015) and Italian compilation Voices of Mislealia Vol. 1 by Mislealia Recods (2015) and the US compilation Rebirth by Venus Aeon (2018). Second full-length album Manie sans délire was releases in 2017 by the Gothic Music Records.