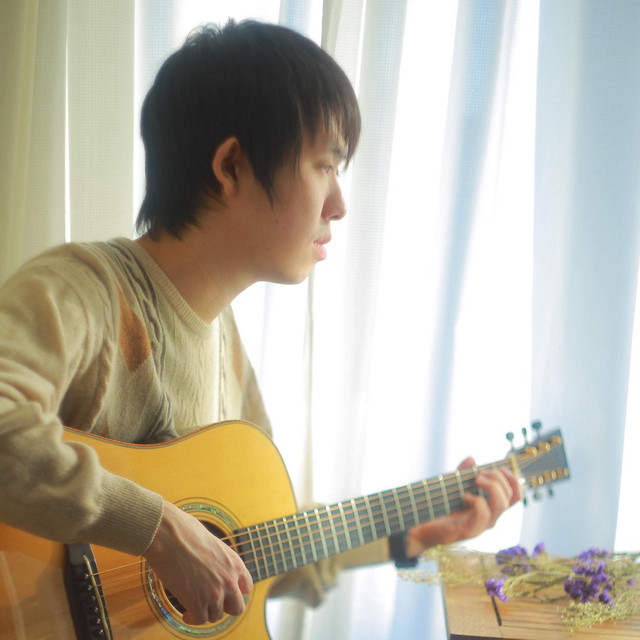 Acoustic guitarist. Affected by DEPAPEPE and Kotaro Oshio, He started playing guitar when I was 16 Beginning to write original songs at the age of 18 His songs sounds like the guitar

is singing the music is also used in BGM of radio programs. In 2015, Received "Music Land Key Award" in FPD2015 East Japan Qualifying. (a contest sponsored by Moridaira Musical Instruments) In 2017, selected as a finalist at the audition for the Tokyo Handcraft Guitar Festival 2017 In 2017, released 1st album "In my Room". Also appeared on the radio. In 2018, Joined the recording session of Tia's song”Morning call" with an acoustic guitar. In addition to solo activities, expand the field of activities such as music support. In 2019, 2nd album “POPS” released Held solo concert tour