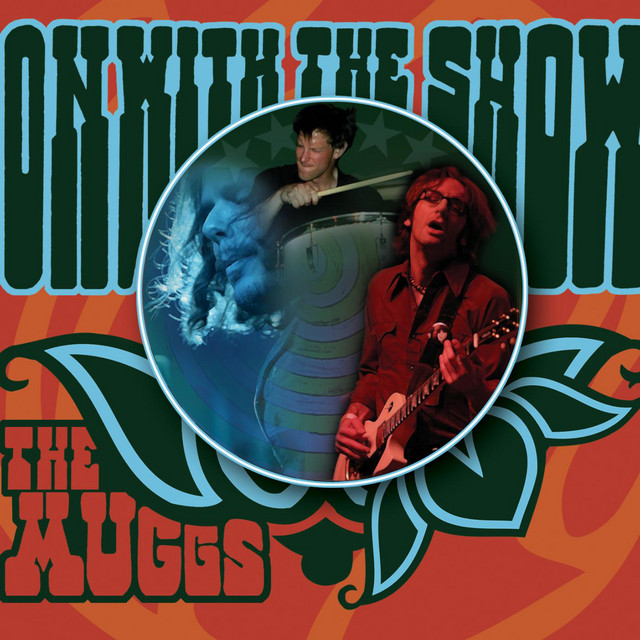 Formed in 2000 around the talents of guitarist/vocalist Danny Methric, bassist/backing vocalist Tony DeNardo, and drummer Matt Rost, Detroit-based blues-rock juggernaut the Muggs spent the early part of the new century building a devoted army of local fans. In September 2001, just as the train was getting rolling, tragedy struck when the 28-year-old DeNardo suffered a hemorrhagic stroke, nearly ending his life. After two years of intense physical therapy, DeNardo emerged victorious, but with a paralyzed right hand. Determined to pick right back up where they started, DeNardo began playing his basslines on a Fender Rhodes piano and the Muggs 2.0 were ready hit the stage. After signing with local indie label Times Beach Records in 2005, the Muggs released their eponymous debut and hit the road. That road eventually led to an audition for the FOX reality TV show The Next Great American Band, for which they were chosen out of over 10,000 applicants. They managed to last four episodes before heading home, where Methric was crowned Outstanding Rock/Pop Instrumentalist and the Muggs were voted Outstanding Rock Artist/Group at the 2008 Detroit Music Awards. Their critically acclaimed sophomore release, On with the Show, arrived shortly thereafter in May 2008. ~ James Christopher Monger, Rovi