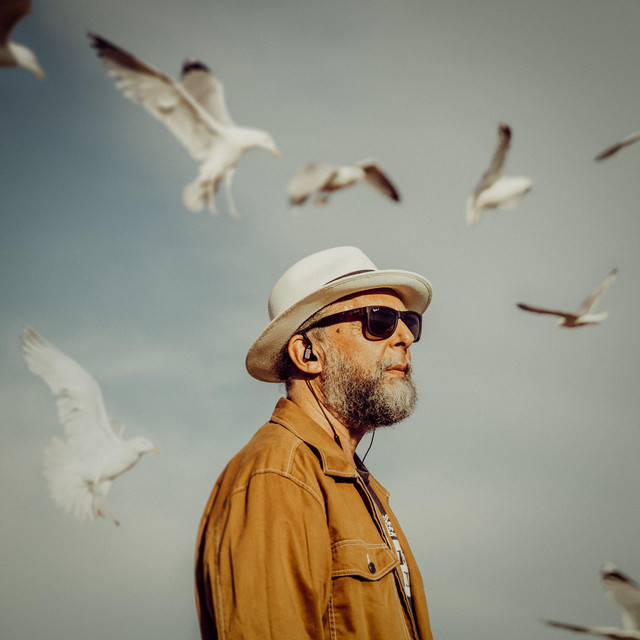 Steve has had an eclectic career and spent decades earning his stripes in the music industry. In the mid-80s he was an acclaimed record producer and remixer who worked with artists such as Pet Shop Boys, Talk Talk, Imagination and The Farm. He had several House club hits between 1988-93 under the name Four To The Floor. He is also the founder and creative director of award-winning Soho music supervision house, Felt Music. His new album "Real Life", sees him take us on a journey around the globe in game-changing, 360-degree sound. Utilising the latest in binaural sound technology from Sennheiser which enabled him to record environments in binaural sound (replicating the human ear’s natural awareness of height and depth positioning)