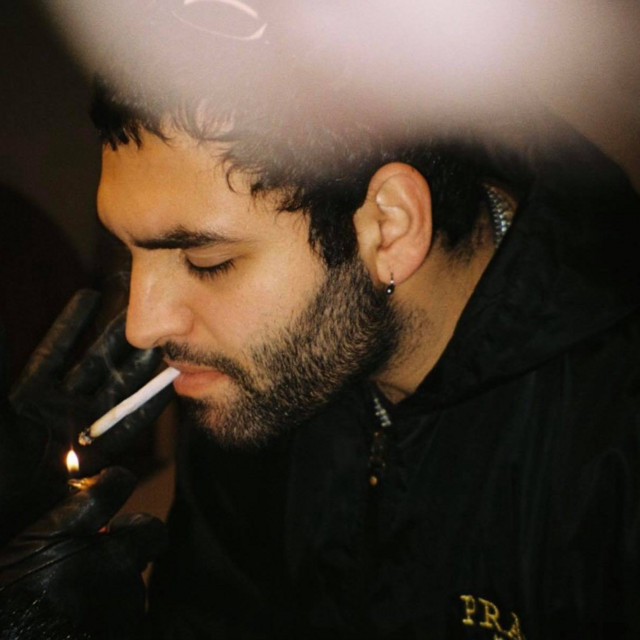 There is a reason why much talk about DJ Ali's production skills and live set's have travelled throughout the underground scene with only one release to his name. With an extensive history as a musician, it becomes clear that his past involvement in death metal bands as a lead guitarist and as a bass guitarist reflects a distinct harmony between his past and his present, best characterised by his devotion to live sets, high tempo and heavy percussions, with an element of resistance and anarchy that perseveres within his activity inside esoteric genres of music such as death metal and heavy techno. Representing Al Gharib and Live From Earth, DJ Ali is highly respected for his vast insight and skill with hardware, regarded as one of the most talented synth heads within his respected country. His substantial grasp on understanding the in's and out's of his hardware stems from his background in science which has earned him an invitation to play his first ever international live set last year at the Berghain. With only a single release to his name, 2020 is a year in which many demand more music from DJ Ali, which seems to be the case with a number of upcoming releases for the second half of 2020 and wide range of releases to come in 2021.