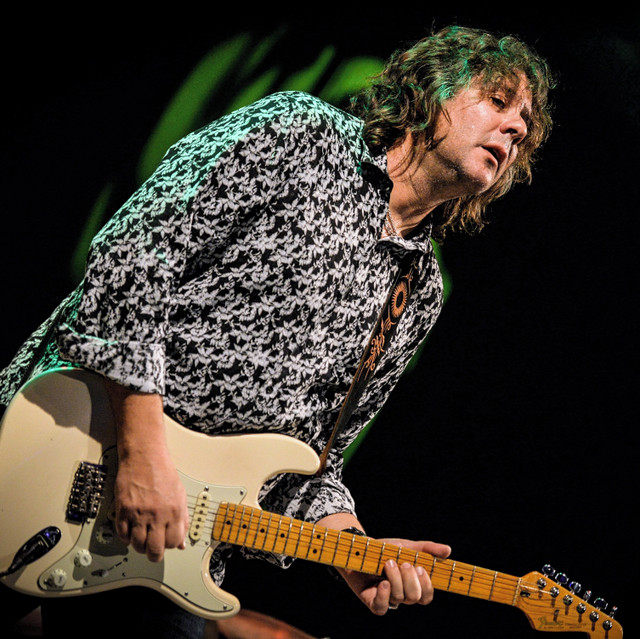 "Guitarist Chambers achieves the distinctly American blues/soul/country/rock sound that the Stones used to aspire to long ago." - Jerry Shriver, USA TODAY Florida born Sean Chambers began his career in the Blues back in 1998 when he toured with the legendary Hubert Sumlin as his guitarist and band leader until 2003. During Sean’s tenure with Mr. Sumlin, Britain's own Guitarist magazine named Chambers as “One of the top 50 blues guitarists of the last century.” On March 1st, 2020, Chambers went into the studio and recorded his 8th album which is a tribute to his mentor, and friend, the late great Hubert Sumlin. This album was also engineered and produced by Ben Elliott who suddenly passed away shortly after the album was recorded. Ben Elliott recorded classic artists such as Eric Clapton, Keith Richards, Billy Gibbons, and Steve Miller among others. Chambers' new album is now scheduled for release on the Quarto Valley Record label on June 11th, 2021.