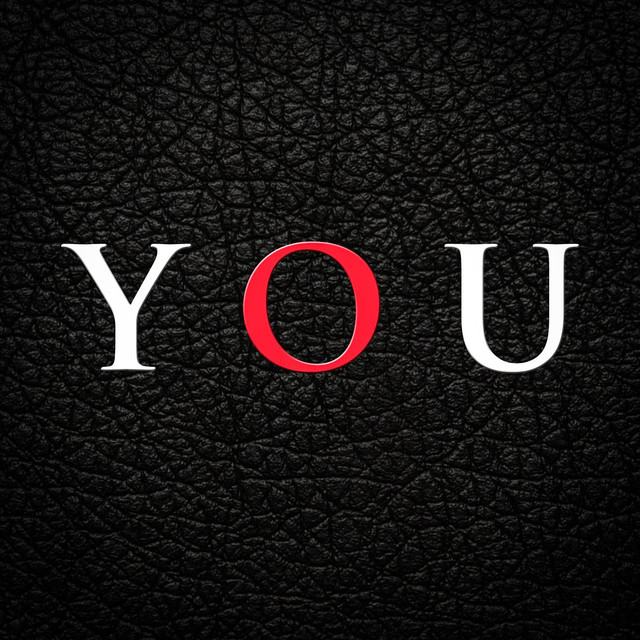 Who the hell are YOU? YOU are quite literally a band of the world. The band brings its roots from Argentina (Paul - Guitars), Jakob (Germany - Drums) and Austria&nbsp;(Lukas - Bass). The band debuted in 2014 at Austria's biggest festival and national "Rock The Island" contest with their single "Aching, breaking". They went on to win the contest performing their debut single on the main stage. Since then they have gone from strength to strength, performing gigs across Austria and in popular Viennese clubs, making themselves a renowned household name in Vienna, especially amongst the local Latin-American scene. In 2016 they released their first LP "All or nothing" which is a collaborative mix of good old classic rock, pop, funk and blues sounds.