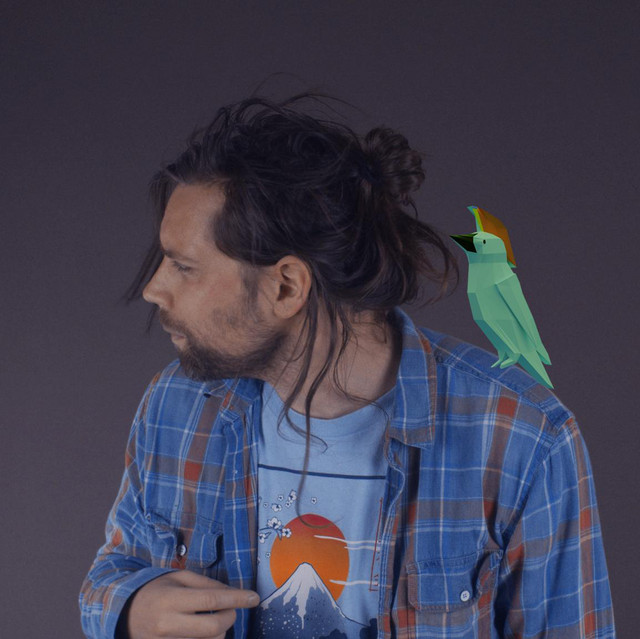 Melpo Mene brings an unparalleled authenticity and self-awareness to his music. Melpo offers warm synths, atmospheric guitars, sensitive vocals, and generous words for a sort of humble yet authoritative therapy. Melpo has seen numerous successes over the past years — from his noteworthy composition, the original theme song for Hulu’s Shut Eye (Season 2), to over 20 commercial and television placements. He co-wrote and produced Matt Simon’s “Catch and Release,” the Deepend Remix of which went #1 in Europe and has 300M+ streams and has shared a stage with prolific artists like Bon Iver, José González, and Loney Dear. Melpo left his native Sweden in 2013 for a trans-Atlantic move to Los Angeles. Equally repelled and fascinated by the sprawl of LA, contrasting with the cocoon of his studio, and the solitary voyage of writing from a strange new perspective, he grappled with viewpoints that looked critically at the role of the ego in keeping us alive and engaged in the world. On April 22nd, 2021 (Earth Day), Melpo released his new album, 'Vernalagnia.'