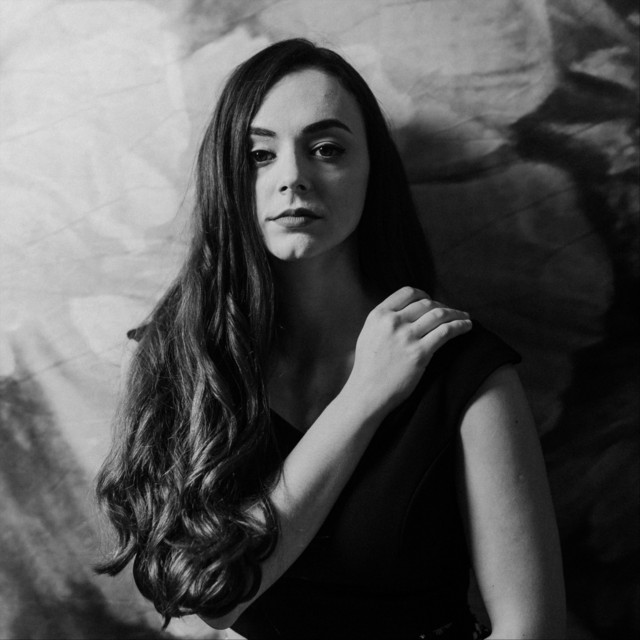 ERINI (a.k.a. Eirini Tornesaki), is a vocalist of jazz and Greek traditional music who blurs the lines between genres and explores intercultural dialogue through music. Growing up on Crete, she was always moved by the stories of her family who were refugees from Smyrna (Izmir) in 1922. Fascinated by the Greek culture of Asia Minor, she became passionate for the traditional music of the region. After Western classical music studies from the age of 6, Erini’s curiosity for music from around the world led her to England to study Contemporary Vocal Performance, and then on tour with Cirque Du Soleil for 3 years. Erini is also an alumna of the Master’s Program of the Berklee Global Jazz Institute. She has collaborated with‪ Luciana Souza‬, Christos Zotos, amongst others and has appeared at Panama Jazz Festival, ‪Ronnie Scott‬'s Jazz Club and Carnegie Hall, NYC. Erini is based in Boston, MA. She performs over the world as a soloist or with her Greek traditional music group "Pharos Ensemble".