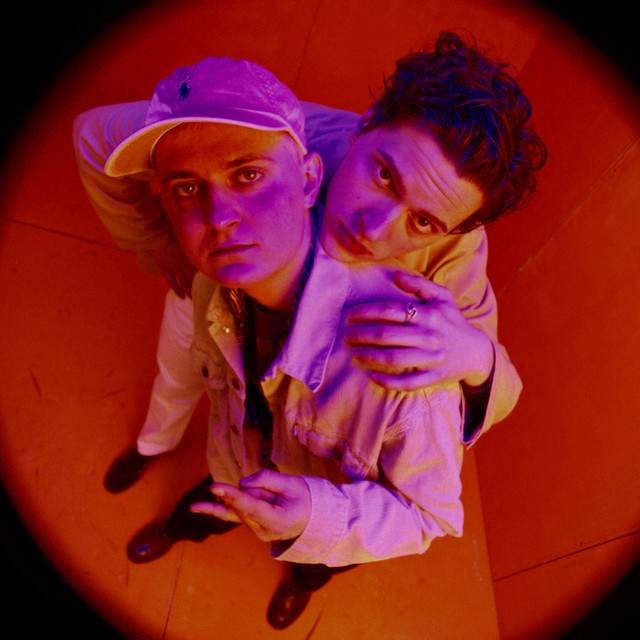 Let’s be honest: There aren’t many rational reasons to run a rock band nowadays. The places where guitar-driven music is present and popular like the press, live clubs and even the internet are fading away on a daily basis. And don’t even think about making money with your music. But what should you do when everything inside you screams and strives to do it anyway? All of these negative thoughts are forgotten the moment you start listening to "Makeup“, the opener from the second THE DEADNOTES album "Courage“, which pulls you straight into one of the most remarkable albums of the year. The fervency with which Darius Lohmüller, Yannic Arens and Jakob Walheim pursue the band is simply contagious. Phrases such as "Sounds like“ – or "For fans of“ are unnecessary when describing what you can expect from "Courage“. Whether packaged as catchy hymns or songs with a complex structure: the lyrics of vocalist Darius are close to the pulse of his generation. Like the album title suggests, "Courage“ is the essential subject on which he reflects on from different perspectives. You actually have to be crazy to play in a rock band in which you really want to achieve something nowadays. But on the contrary in addition to doing exactly that, THE DEADNOTES have founded their own label and will be distributing their music themselves. They book their own tours and arrange their own artworks. How lovely can it be to still find bands like this existing nowadays. This courage should be rewarded!