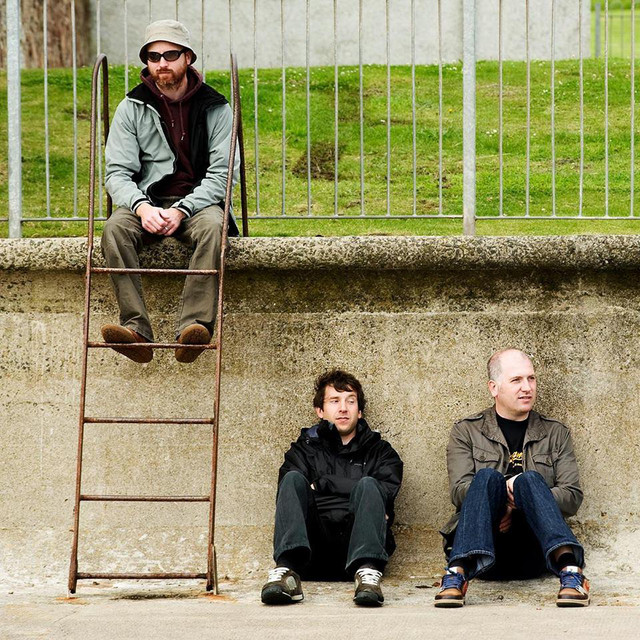 The Zephyrs are an Edinburgh, Scotland-based indie band. They have released five albums and two EPs containing their shoegazing folk-rock style. The Zephyrs’ first album, "It's Not OK To Day Anything" (1999), was released by a tiny label from Edinburgh and limited to 700 copies. In 2000, their friends of the notorious instrumental band Mogwai signed them up to their Rock Action roster of bands from Glasgow. It took Southpaw in 2001 to issue their LP, "When The Sky Comes Down It Comes Down On Your Head", an appropriately fateful title; not because of the songs, which revealed a majestic orchestral rock and recalled This Mortal Coil, Bedhead or Low, but because Southpaw declared bankruptcy one week after it was released. After that, Spanish label Acuarela released two albums (their third "A Year To The Day" licensed to Setanta, and the fourth "Bright Yellow Flowers on a Dark Double Bed", exclusive and available worldwide, in 2003 and 2005 respectively), they played festivals such as Primavera Sound and FIB, toured Spain and Portugal, and found a unique sound: a blend of their influences (intimate pop and country, noise-pop) which resulted in a perfect mix of Simon & Garfunkel and Mogwai, of Mojave 3 and Auburn Lull. Fool of Regrets is the last album to date. It was released by Club AC30. Now they are back after an 8 year hiatus with their single The Witches and the Crown Prince of Lies.